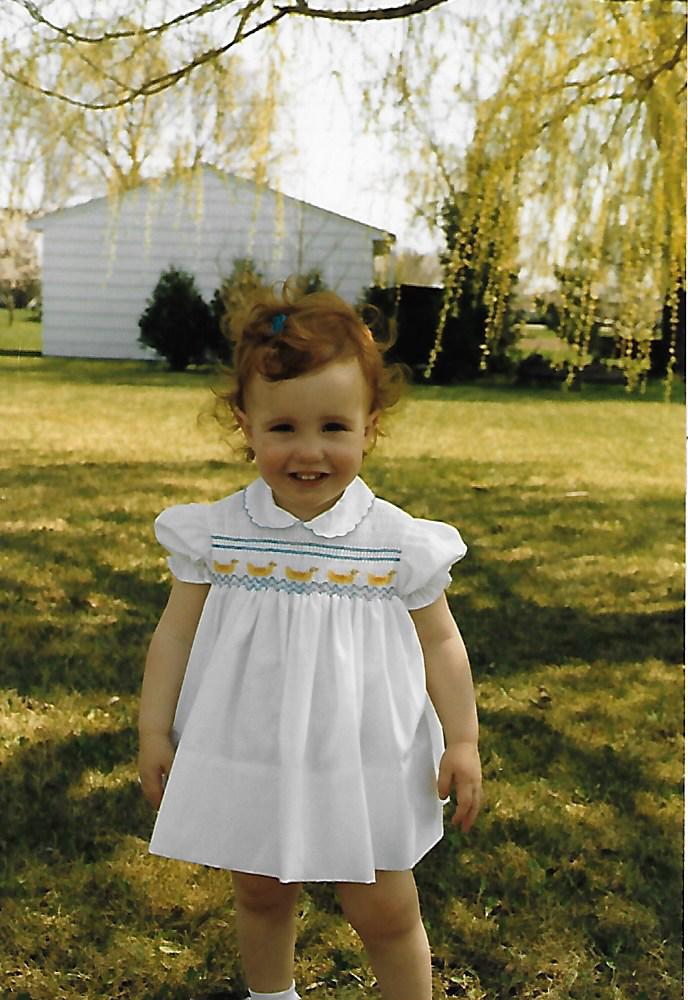 Originally from Mt. Pleasant Michigan, Abby received a BFA in acting from Ithaca College. Abby made her Broadway debut in the fall of 2009 in Irving Berlin’s White Christmas, directed by Walter Bobbie with choreography by Randy Skinner. Immediately following this production, Abby played Lesley in the First National Tour of Billy Elliot. As a part of the original touring cast, Abby had the great fortune to work with Oscar-nominated and Tony award-winning director Stephen Daldry, and Tony award-winning choreographer Peter Darling. Abby returned to Broadway in January of 2012 as a replacement in the hit revival of How to Succeed in Business Without Really Trying, starring Nick Jonas and Beau Bridges (with direction and choreography by Rob Ashford). She understudied the lead role of Rosemary, and played Kathy/“Scrubwoman”.

Off-Broadway, Abby has performed in City Center Encores! productions of On Your Toes and Me and My Girl, both directed and choreographed by Warren Carlyle, and in New Girl in Town at the Irish Repertory Theatre. Abby also played the role of Maize in the NY workshop production of Babes in Arms, directed and choreographed by Randy Skinner, and starring Rosie O’Donnell.

Since 2013, Abby has focused on pursuing leading roles. Favorites include Millie in Thoroughly Modern Millie (Riverside Theatre), Miss Honey in Matilda (Virginia Stage Company), Cinderella in Into the Woods (North Carolina Theatre), Polly in Crazy for You (Riverside Theatre), Zelayna in the US premiere of Legendale (Human Race Theatre), Pickles in The Great American Trailer Park Musical (Little Theatre on the Square), Maggie in A Chorus Line (Engeman Theatre), and Janet in The Drowsy Chaperone (Cider Mill Playhouse, Goodspeed Opera House- understudy, performed.)

Her film/television work includes a feature on Nickelodeon Jr.‘s Team Umizoomi, and multiple appearances as an NBC page for Jimmy Fallon. Abby has been featured as a dancer in multiple music videos (Peter Cincotti, Molly Coogan), and in the feature film Clear Blue Tuesday.